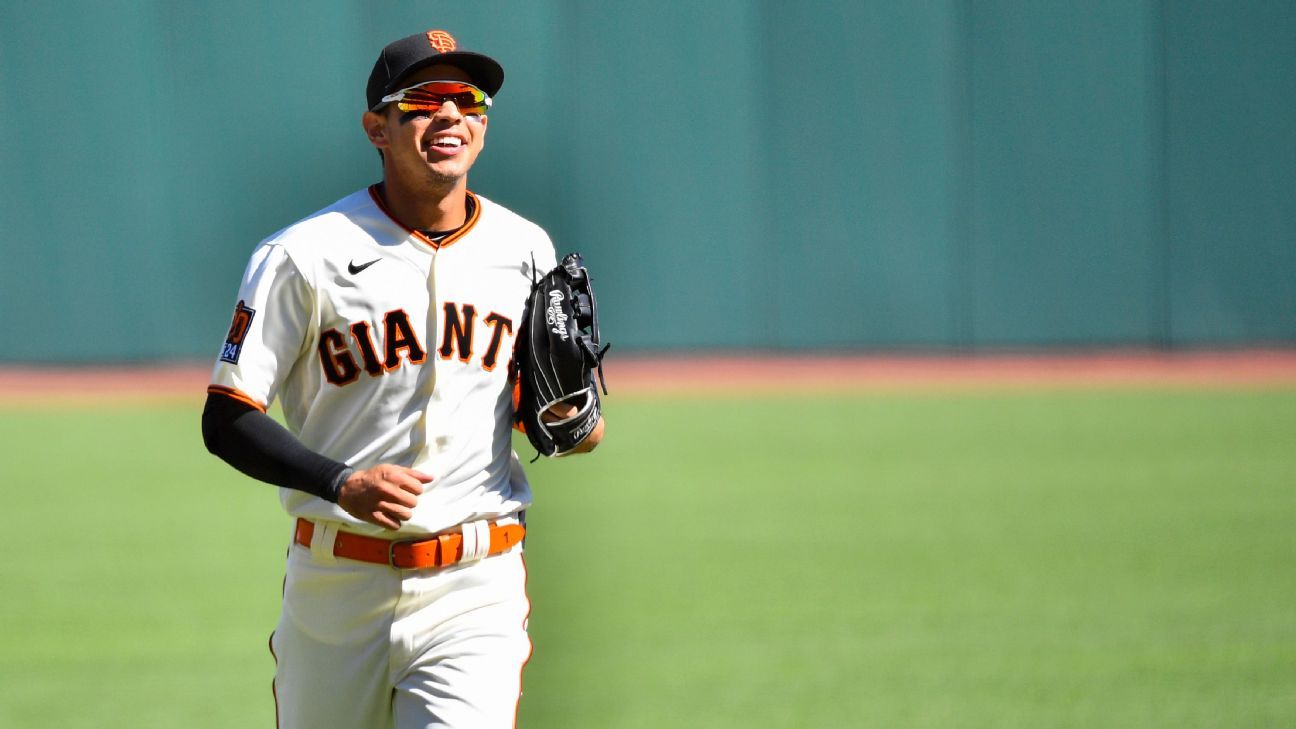 WASHINGTON — The Houston Astros acquired utilityman Mauricio Dubón in a trade with the San Francisco Giants on Saturday.

The 27-year-old Dubón is batting .239 with two homers and eight RBIs in 21 games this season. He has big league experience at second base, third base, shortstop and center field.

The Astros had won 11 straight games heading into Saturday’s matchup with Washington.

Putin warns Russia will respond if NATO boosts Finland and Sweden’s military strength
Twitter stock has lost all of its gains since Elon Musk disclosed his stake
Stem Cell Therapy Offers a New Hope to Repair Brain Damage in Newborns
Man who died in police custody seemed ‘in a rage or zombie state’, officer says
Coinbase to slow hiring amid plunge in cryptocurrencies and tech stocks