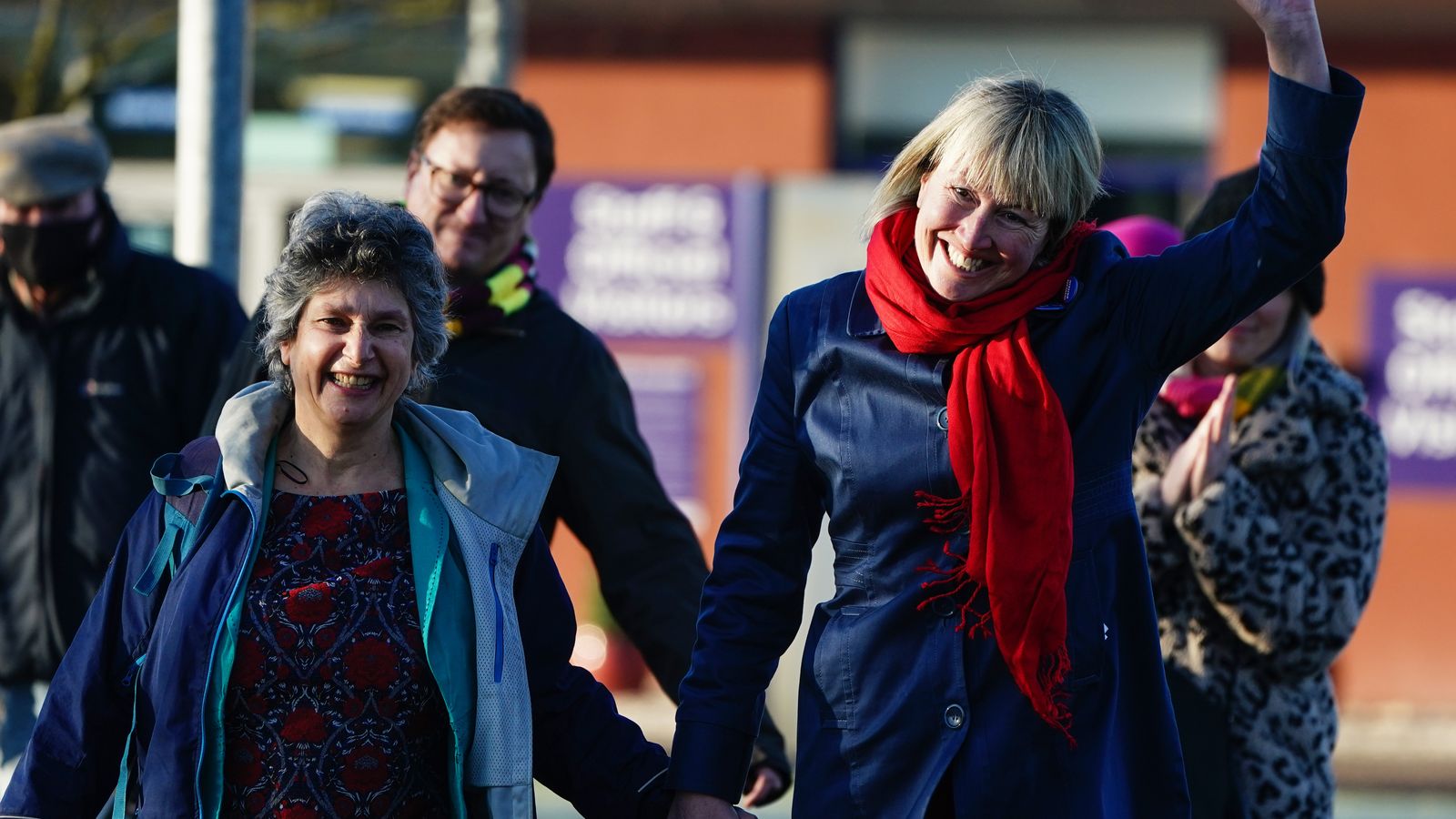 Extinction Rebellion activists who were cleared over a 2019 protest said they feel “vindicated” by the jury’s decision, while an Insulate Britain campaigner also shared her joy at being released from prison today.

Mr Kingston superglued his hand to a Docklands Light Railway (DLR) train, while Rev Parfitt and Father Newell climbed on the roof and said prayers for the planet just before 7am.

Speaking outside the court on Friday, Reverend Parfitt said she felt the verdict showed the protest had been “the right thing to do”.

She said: “It’s wonderful that the jury saw the bigger picture, that the court has vindicated our action, and we hope it in some small way inspires others to feel that there may be sacrifices to be made, perhaps particularly by people of faith.”

It comes after a string of convictions were also overturned last year at the Old Bailey, after a judge urged the Crown Prosecution Service to review its response to protesters’ appeals against convictions for obstructing a highway in light of a Supreme Court ruling in June.

‘This is a beautiful day’

Meanwhile, Insulate Britain campaigner Emma Smart, who carried out a hunger strike while in prison shared her relief as she was released from HMP Bronzefield in Surrey shortly after 9.40am this morning.

She said: “This is amazing. This is a beautiful day. It is lovely to have the sun on me – I’ve not had it on me for a few weeks.”

Ms Smart, along with nine others, was jailed last year for breaching a government injunction that prevented the campaign group from protesting on the roads and causing long traffic jams.

The group called for the government to introduce policy and funding for a national home insulation programme, starting with all social housing.