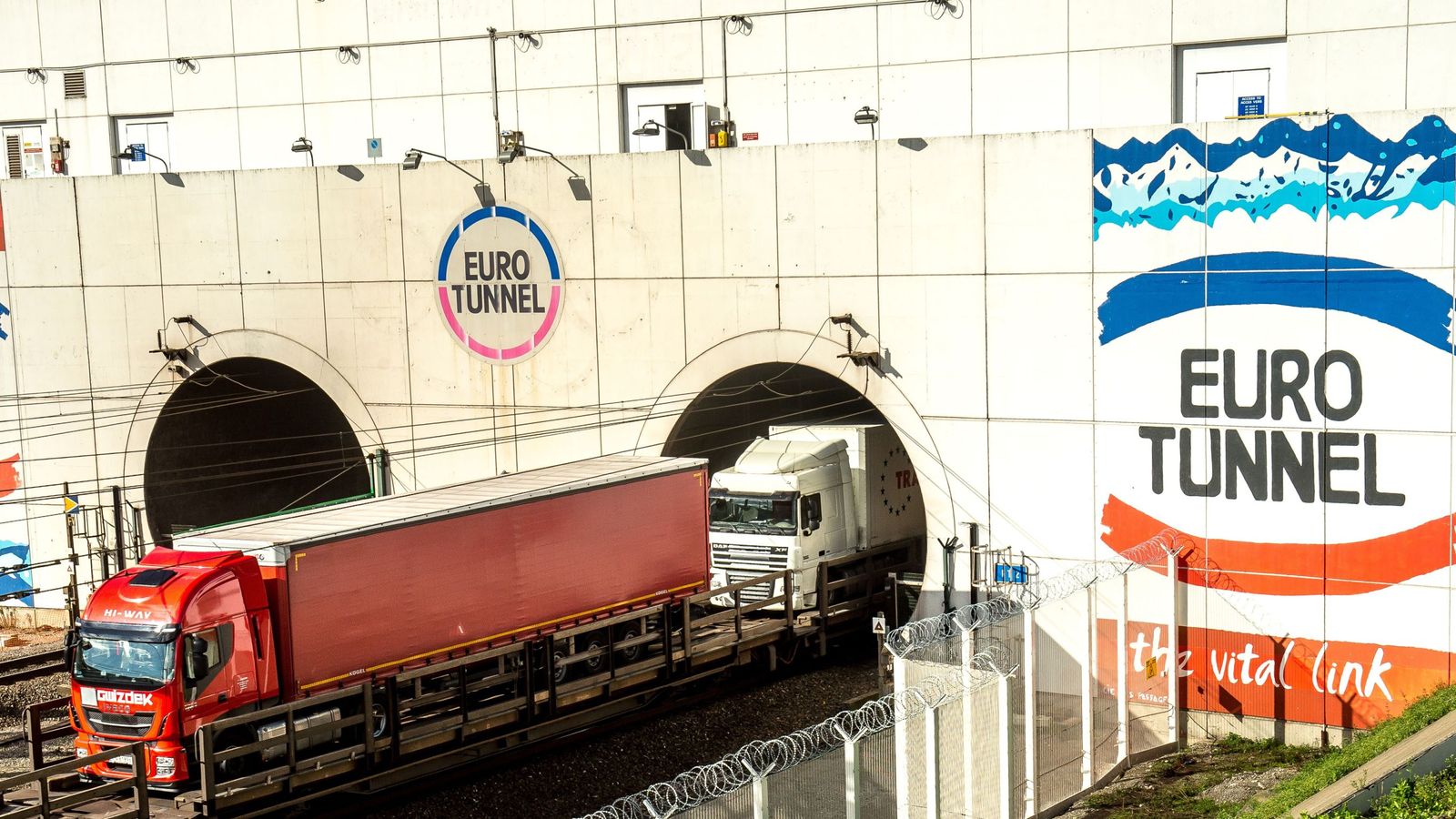 French fishermen will attempt to block the Channel Tunnel and the port of Calais tomorrow in protest at the UK’s failure to grant them more fishing licences since Brexit.

Members of the fishermen’s association said a large number of vehicles would be used to block the tunnel, which is used to ship goods by rail between Britain and France.

London and Paris are in dispute over the number of licences the UK has allocated to French boats to allow them to fish in British waters since the UK left the European Union.

France – and its fishermen – say many more licences should have been granted and that frustration is mounting. The UK insists it is respecting the post-Brexit arrangements.

“This is our demonstration of the quality and ability of professional fishermen to mobilise in response to the UK’s provocative, contemptuous and humiliating attitude towards them,” said Gerard Romiti, President of National Maritime Fisheries Committee.

It is not the first time French fishermen have sought to take direct action.

In April, they blocked lorries carrying fish from British waters to processing centres in France.

And the British navy dispatched two patrol boats in May when French boats blockaded the Saint Helier harbour in Jersey.

France and the UK have also exchanged criticism over the deaths of 27 migrants who drowned when they attempted to cross the Channel in an inflatable dinghy on Wednesday.

A spokesperson for the Port of Dover said they were aware of the potential for a “limited period of disruption in France”.

The person added: “The port will be open for business as normal, and has tried and tested plans in place to deal with temporary interruptions to cross-Channel services should they occur.

“We would encourage any customers travelling tomorrow to allow some extra time for their journey and check with their chosen ferry operator for the latest updates.”